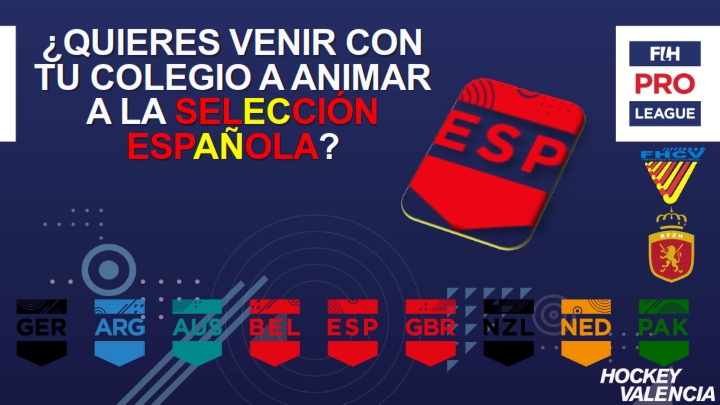 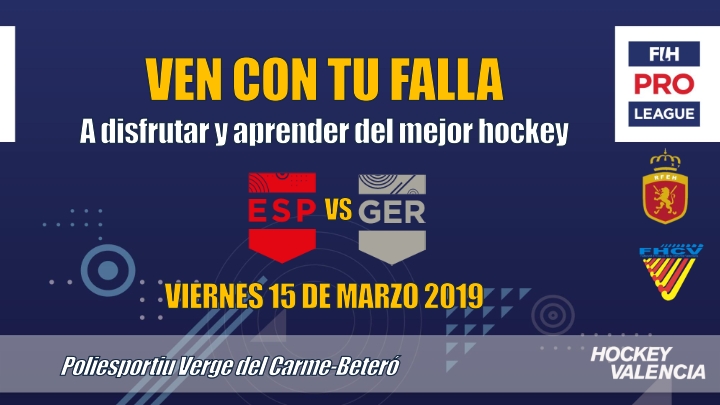 The PVC Beteró hockey stadium managed by the Federation of Valencia(FHCV) is the official host of the Men's FIH Pro League, a competition in league format that brings together the 9 most powerful international hockey teams.

In this edition, Valencia will host the eight matches where Spain will play home games.

Unlike in the first edition (2019), Spain will play the two matches per component at home against Germany, the Netherlands, Australia and India and be a visitor in the double clashes against Great Britain, Belgium, Argentina and New Zealand. In the following season the venues will alternate.

During these months, we will have the opportunity to see the Absolute Male Spanish team play at the Beteró Stadium in the city of Valencia against four of the best teams in the world: Germany, the Netherlands, Australia and India. 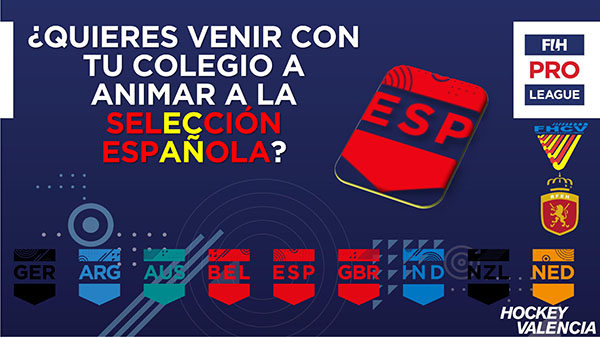